This category is for Krewella's main singles on the charts. In music, a single or record single is a type of release, typically a recording of fewer tracks from an album. This can be released for sale to the public in a variety of different formats. In most cases, the single is a song that is released separately from an album, but it usually appears on an album. Often, these are the most popular songs from albums that are released separately for promotional uses such as commercial radio airplay, and in other cases a recording released as a single does not appear on an album. 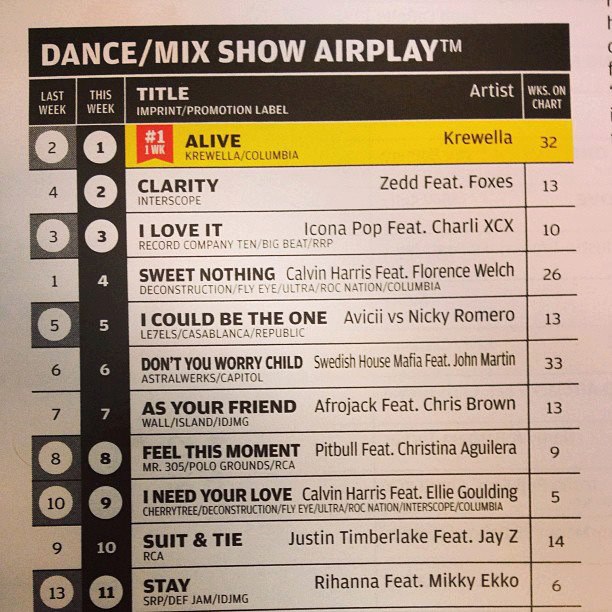