Start a Wiki
“Fear & Desire are weapons in my life's pursuit”

Jahan Yousaf (born Aug 27th, 1989) is one of the two female members of Krewella, the other is her sister Yasmine Yousaf. Her mother is American whereas her father is from Pakistan. She met Rain Man at a frat party when she was 16.

"It's Bee semen. And that's why I don't engage in sexual interactions with Bees, it's too sticky"

-When she was drinking Honey at Ultra Music Fest Week 2.

"Sometimes I hide my face behind this wet veil"

"There are two girls and one guy, so you can see where there is a little more draw towards like, guys liking us maybe and also our fanbase is predominantly male. There's a growing female fanbase and I think it's because the girls are starting to see how sexy Krissy is."

-How many times does Rain Man get hit on? 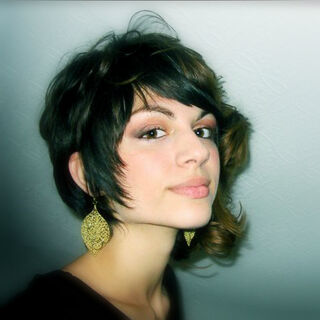 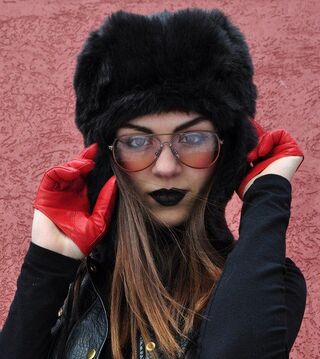 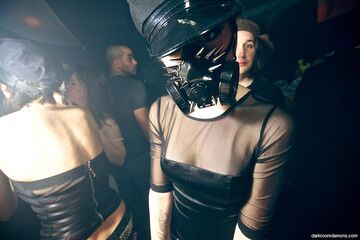 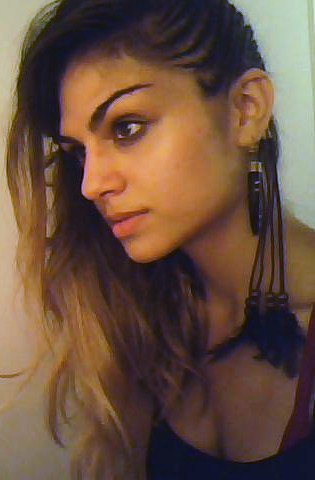 Add a photo to this gallery

Retrieved from "https://krewella.fandom.com/wiki/Jahan_Yousaf?oldid=6941"
Community content is available under CC-BY-SA unless otherwise noted.